A Traffic Engineer’s Bike Commute and Vision for Safer Riding 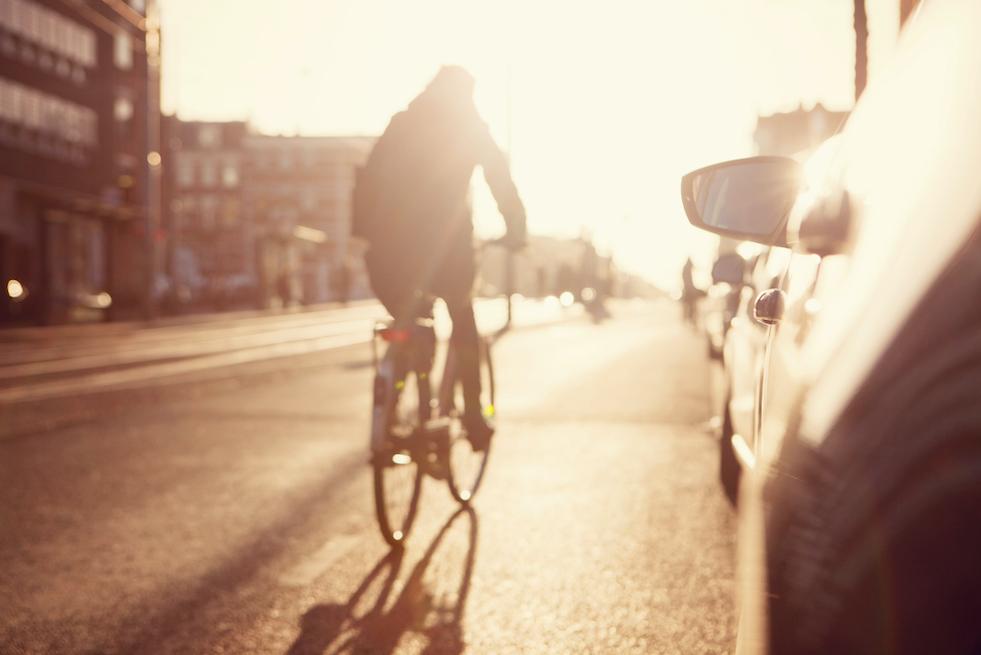 At the end of Bike Month this past May, I reflected on what great bike infrastructure is and my journey to becoming a bike commuter. Years ago, I would find myself scanning through Google Maps trying to decide what would be the fastest and safest route to bike to work. I live about 17 miles from my office and thought I could probably bike to work once a week, but it never happened.

Fast forward to March 2020, and I would soon find out that working from home meant that my family and I did not need to own two cars, so we sold one in early 2021. This decision motivated me to make commuting to work by bike a reality. As my colleagues at Iteris and I began to return to the office on a hybrid schedule, I purchased an electric bike and resolved to pick my bike route.

My Experience as a Bike Commuter

Day one of my bike-to-work route was spent riding on Class I bike trails, which offered exclusive right of way for bicycles and pedestrians, and Class II painted bike lanes between my home and the office. There were only a few protected bike lanes (separated by a vertical barrier) near my home, so painted lanes were the best I could hope for on the street.

There was no question that dedicated bikeways were the best and lowest stress parts of my commute, but they only made up about two miles of my route. The painted bike lanes were well-maintained, but they would disappear on some blocks and were along high-speed routes with vehicles traveling at 45 miles per hour. Riding in a bike lane with cars flying by at those speeds was not sustainable for me.

Over time, I’ve found that the best routes are those with fewer vehicles and speed limits below 35 miles per hour, even with no bike lanes present. Drivers tend to be more respectful in these instances and don’t mind having to slow down behind a bike taking the lane when necessary. The downside to these often less-traveled roads occurs at traffic signals. 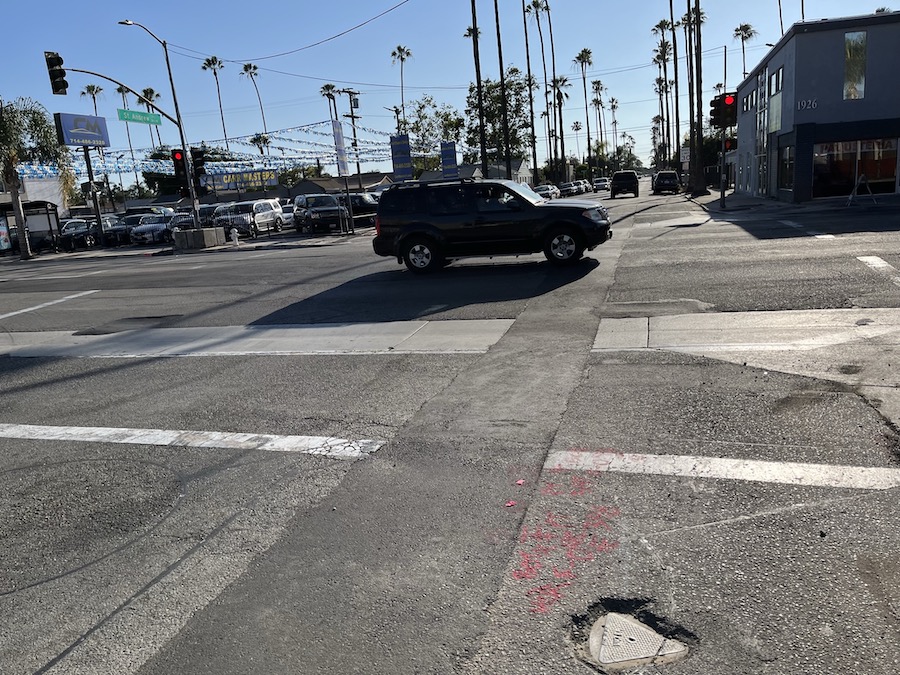 Figure 1. Loop detection at a minor street will usually not detect bikes.

What is often the case at intersections across the country, bike detection technologies vary – and so does the ability to detect bicycles accurately. In addition, signal timing will generally favor the larger crossing roads. Some in-ground detector loop configurations can detect bikes, but I’ve felt the most assured when seeing a video detection camera on the traffic signal mast arm due to its capabilities.

Many cities have upgraded their video detection systems to detect bikes and, more importantly, differentiate them from cars. Accurate bicycle detection and differentiation allow them to tell traffic signals when a bike needs to be served a green light, allow extra time for cyclists to cross the intersection safely and count bikes for planning purposes. 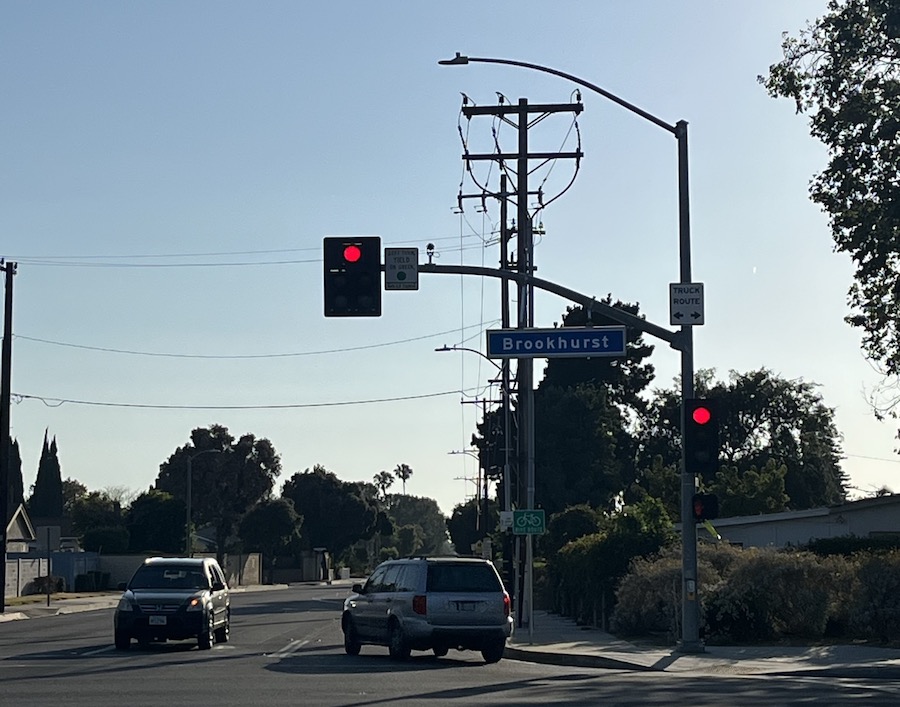 Figure 2. Video detection mounted on the mast arm ensures bike is detected and will get a green light.

Creating low-stress bike infrastructure within our roadway network is crucial to help solve many of today’s environmental and transportation problems.

After riding to work for about a year now, I’ve realized that much of the stress around bike commuting evaporates when there are fewer high-speed vehicles, proper bike facilities and reliable bike detection. Cities and Departments of Transportation have recognized these facts while master planning their bike networks, indicating that low vehicle speed/volume roads are key factors in determining bike travel propensity. However, the attraction of these routes tends to drop when cyclists find themselves waiting two or more minutes at each traffic signal due to poor detection or car-centric signal timing.

Fortunately, this issue isn’t lost on the traffic engineers managing your traffic signals, and over time with the proper equipment, we are beginning to address them to provide safer, more equitable roadways for cyclists, pedestrians and vehicles alike.

This article originally appeared in The Bike Lane Newsletter. 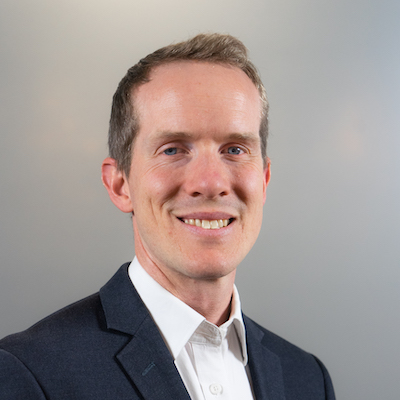 Joshua McNeill is a principal engineer planner at Iteris.

Connect with Joshua on LinkedIn. 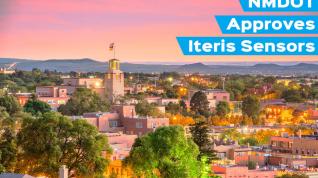 We are pleased to announce that the New Mexico Department of Transportation (NMDOT) has approved several of Iteris’ smart detection sensors for traffic operations, data collection and ITS applicati 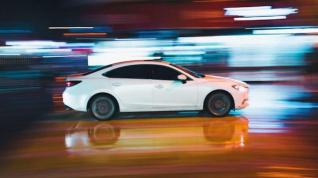 In a recent interview with Auto Futures, Iteris’ Todd Kreter discusses vehicle-to-everything (V2X) technology and why it is an important factor in ensuring safer and smarter mobility. 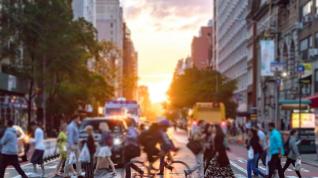