These 3 Transportation Trends Will Define 2019 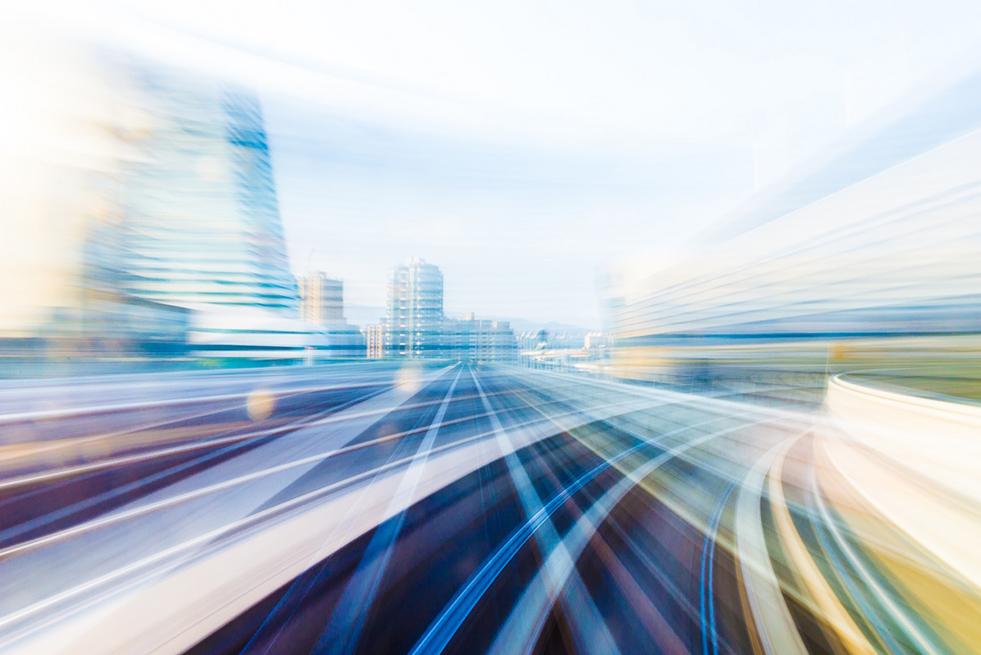 This article was originally published in Smart Cities World.

From regulation to standards and partnerships, Iteris chief marketing officer Joe Boissy provides his transport predictions for the year ahead.

2018 was a momentous year for transportation policy and technology. Over the past 12 months, electric scooters have emerged as a last-mile solution, local governments have developed innovative new funding models and the need for an overarching federal transportation communications policy has grown stronger.

As we look ahead to 2019, it’s important to consider how these stories will play out over the coming year. Here are three key trends to keep an eye on – particularly in the United States.

The actions of private companies and local governments are heavily influenced by those that are taken by the federal government. And the debate goes on about the spectrum band that should be reserved and used for connected vehicles.

In 2019, many will be watching for federal policy that could standardise the communication technology and government regulations that impact connected vehicles. The same is true of the state and municipal laws that regulate and define autonomous vehicles. Someone travelling across a single state might drive through different municipalities with conflicting rules for how autonomous vehicles can operate – an unworkable proposition if self-driving cars are to reach mainstream adoption. A set of federal regulations, similar to the ones that govern highways and vehicle safety, would expedite the growth of autonomous vehicle technology.

While the federal government is evaluating the various options available to standardise connected and autonomous vehicles, many private entities – from automobile manufacturers to communication providers to chip-makers – have begun to take strong positions on the matter.

2. Last-mile solutions took a big leap forward in 2018. Now everyone else must catch up

This past year has seen a marked growth in first and last-mile solutions, from the emergence of electric scooter share companies like Bird and Lime to the increased deployment of bike shares. In 2019, the transportation world will be forced to respond.

Over the next 12 months, local municipalities will need to develop new policies to improve safety and mobility for bicyclists, scooter riders and pedestrians alike, while promoting multimodal transportation and improving access to public transit.

With the growing pains and fierce competition that come hand in hand with disruptive services – including the influx of scooters present on sidewalks – municipalities are having to move quickly. And companies that have invested in these firms, like Uber and Lyft, will also need to find ways to expand deployment while remaining within the boundaries of the law.

It is also possible that 2019 will bring about a major public-private partnership (PPP) in how consumers plan and pay for on-demand transportation. Presently, riders must use multiple apps and payment processors to get around – sometimes on the same trip. Eventually, these services could be brought under a single municipal app, which could provide a variety of transport options to get from point A to point B – such as riding a scooter to a train, then taking a train to a major hub, then taking another scooter the rest of the way. The user could then pay for both the scooter and the train rides on a single platform.

3. Public-Private Partnerships and other creative funding methods will bring innovation

The Fixing America’s Surface Transportation (FAST) Act authorised $305 billion (£238.6 billion) for highways, public transportation, vehicle safety and a variety of associated research, technology and statistics programmes. FAST is set to expire in 2020, however, setting the stage for a new transportation bill.

In 2019, all eyes will be on what a new potential bill will look like. With infrastructure being a bipartisan issue and with the current administration identifying infrastructure investment as a key initiative, many are bullish that we will see significant strides in passing a new transportation bill.

The primary federal funding source for transportation is the Highway Trust Fund (HTF), which receives money from a federal fuel tax of 18.4 cents per gallon on gasoline and 24.4 cents per gallon of diesel fuel and related excise taxes. This amount has not changed in 25 years, however, and is currently projected to be insolvent by 2021.

The most promising alternative is a vehicle-miles-travelled (VMT) tax, which has been piloted in multiple states including Oregon and California. Transportation continues to be a big issue around the country, with voters approving 79 per cent of the transportation ballot investment initiatives in the November 6 elections.

Regardless of the mechanism used to fund mobility improvements, the consensus is that a new transportation bill is in our near future.

Tying these major public transportation funding activities with investments private entities are providing through private-public partnerships, the opportunities are endless.

As we enter 2019, local governments and private companies find themselves waiting for the federal government to act on automated vehicle policy and the connected vehicle spectrum. But while federal funding and regulation will have a significant impact on the wider proliferation of such technologies, if history is any indication, innovation largely presses forward regardless.

Given the relative speed and skill of private industry, expect to see corporations and the laboratories of local government leading the charge and forming the blueprint for the nationwide application of these emerging transportation technologies. 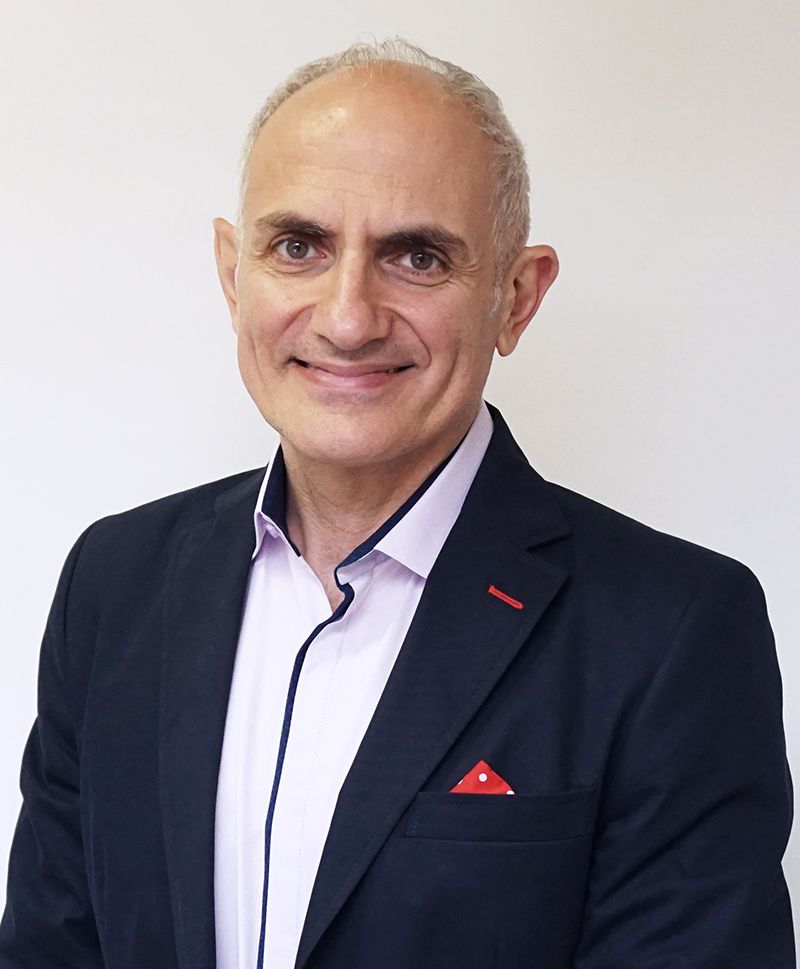 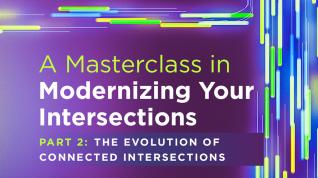 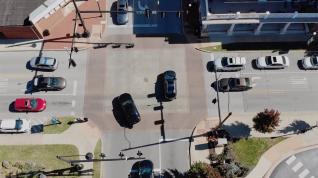 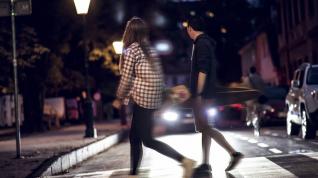 This article was originally published in the Tapco Safe Travels blog.