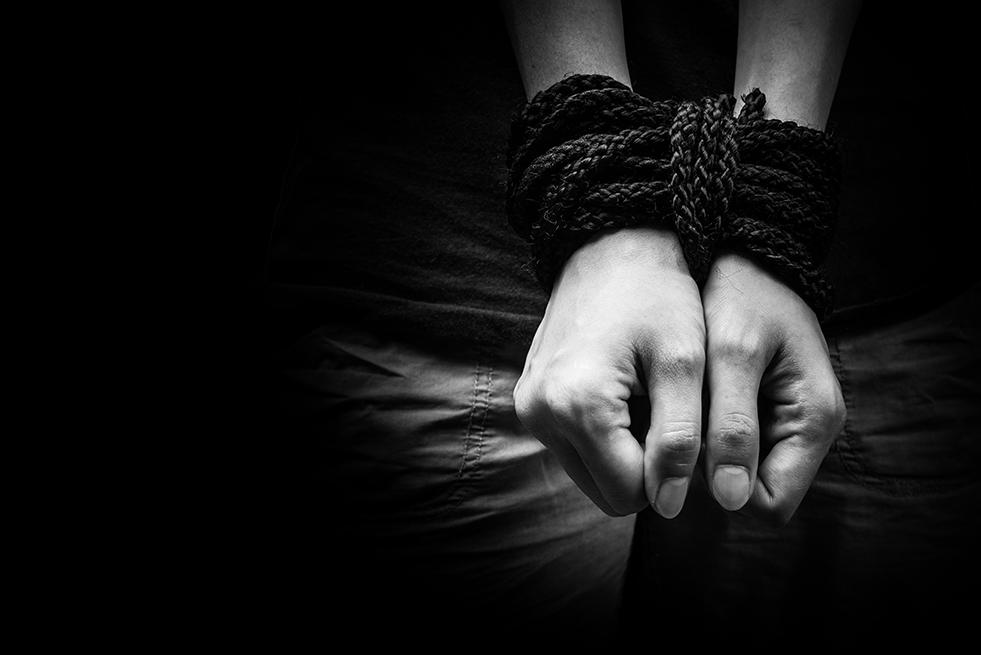 What is human trafficking?

As many as 24.9 million men, women and children are held against their will, and trafficked into forced labor and prostitution. According to the Trafficking Victims Protection Act of 2000, human trafficking is defined as:

Why is transportation so closely linked to human trafficking?

How is Iteris helping in the fight against human trafficking?

In line with Iteris’ mission to serve our communities in everything we do and as part of our company-wide Thriving Communities initiative, we have made a pledge to join the fight to end human trafficking, underlined by a number of specific activities to make a tangible impact against a horrible crime that uses various modes of transportation to transfer victims for labor or sexual exploitation.

Published a policy statement against trafficking in persons and slavery

In December 2020, Iteris published a policy statement against trafficking in persons and slavery on its investor relations website. The purpose of this policy is to instill a climate of full compliance with all federal and state laws concerning the United States government’s policy prohibiting trafficking in persons, including Federal Acquisition Regulation requirements. This policy applies to all employees of Iteris and its wholly owned subsidiaries, as well as all applicants for regular, temporary, part-time employment (including intern positions), suppliers and contractors.

Implemented training and awareness on human trafficking and slavery

Iteris implemented a standard mandatory training program on anti-slavery and human trafficking issues to employees as part of its annual training/onboarding program. We are also implementing awareness initiatives, such as how to identify signs of slavery and human trafficking, and what to do in order to save the vulnerable from becoming victims of this horrific crime.

Committed to the USDOT’s TLAHT initiative

The TLAHT initiative comprises transportation and travel industry stakeholders that have committed to working jointly to maximize their collective impact in combating human trafficking. To date, TLAHT has engaged with hundreds of organizations from across the transportation industry and Iteris is proud to be an official signee.

On January 11, Iteris will observe and promote a company-wide #WearBlueDay to raise awareness of human trafficking throughout the company and through employees’ wider networks on social media.

As part of this initiative, which is spearheaded by the Department of Homeland Security’s Blue Campaign, we are inviting all employees to take photos of themselves, friends, family and colleagues wearing blue clothing, and share them on social media along with the #WearBlueDay hashtag.

Partnered with The A21 Campaign

In addition to these initiatives, Iteris partnered with A21, a non-profit organization committed to rescuing victims of human trafficking as well as providing after-care services to those victims. A21 provided a live educational webinar to Iteris employees to help them gain an understanding of trafficking in the United States, how it presents itself in multiple realms, the tactics traffickers use to recruit and control their victims, and actions employees can take to help combat trafficking.​

Iteris is ushering in an era of smarter, more sustainable transportation and mobility