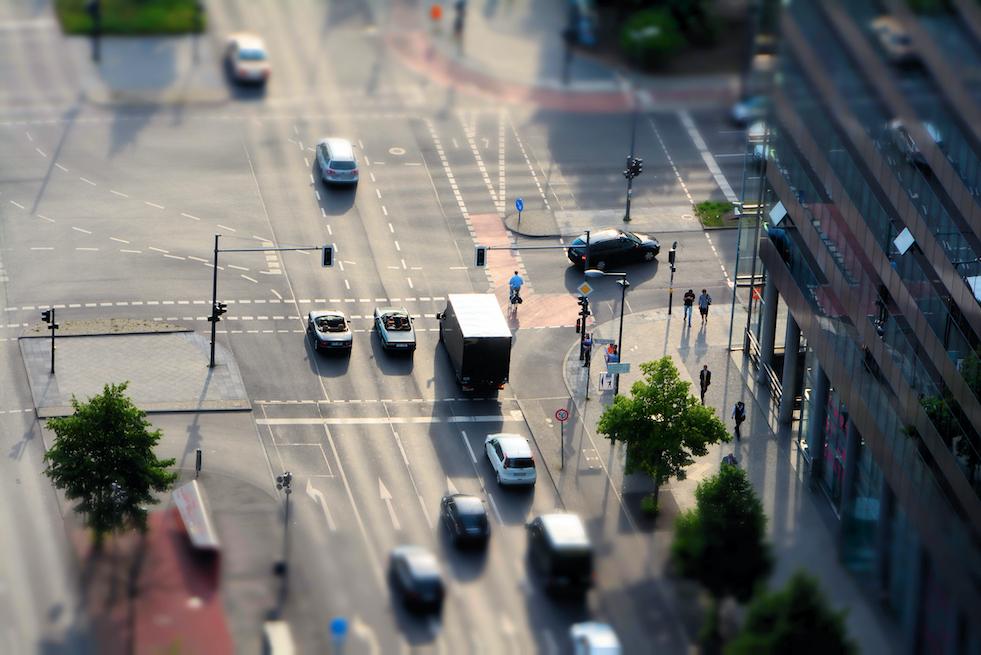 In the last of his three-part blog series that explains how improvements to detection algorithms enhance traffic flow and safety at the intersection, Iteris' Michael Whiting shares the decision-making process for combining radar technology with video detection algorithms.

In my previous articles, I explored how machine vision, or video algorithms, provide added safety to all users of a traffic intersection. This article explores how combining advanced algorithms with different sensor types adds another layer of protection for intersection users.

When I joined Iteris, my division defined itself exclusively as a video detection supplier. Then about eight or nine years ago, we began to investigate the benefits of other sensor types when used in combination with our video sensors.

Our objective was to evaluate other technologies that were accretive to our robust video detection platform – in other words a sensor that did not just replicate what we could already do with video but augment it with new data sets.

Why we selected radar technology

Through the evaluation process, we identified radar as the ideal technology to enhance the capabilities of our detection systems and, for the first time, we began to describe ourselves as a sensor group and not as a video group.

The major benefits of radar sensors are accurate vehicle speed and position without the need for calibration at the intersection. Why was this important? When a user is required to calibrate a detection system, one of three outcomes may occur:

With this in mind, the chances of a detection system performing well is extremely low and cannot be relied upon to be used for safety or any other applications, for that matter, where accuracy and reliability are of the utmost importance.

The Vantage Vector's radar sensor can determine if the driver is in the decision zone by knowing the vehicle's speed at a particular position in the approach to the intersection. If they are in the decision zone, the system can send an output to the traffic signal controller and the traffic engineer can decide on how to take appropriate action to mitigate the risk of a crash – for example, extend the yellow phase or hold all reds.

Another safety application that is made possible by knowing the vehicle's speed at a given location is identifying potential red-light runners. As with the decision zone application, when the detection system predicts that a vehicle may run the red light, it can send an output to the traffic controller to allow various possible safety actions to occur. Often in this situation, the all-red extension function is preferred. 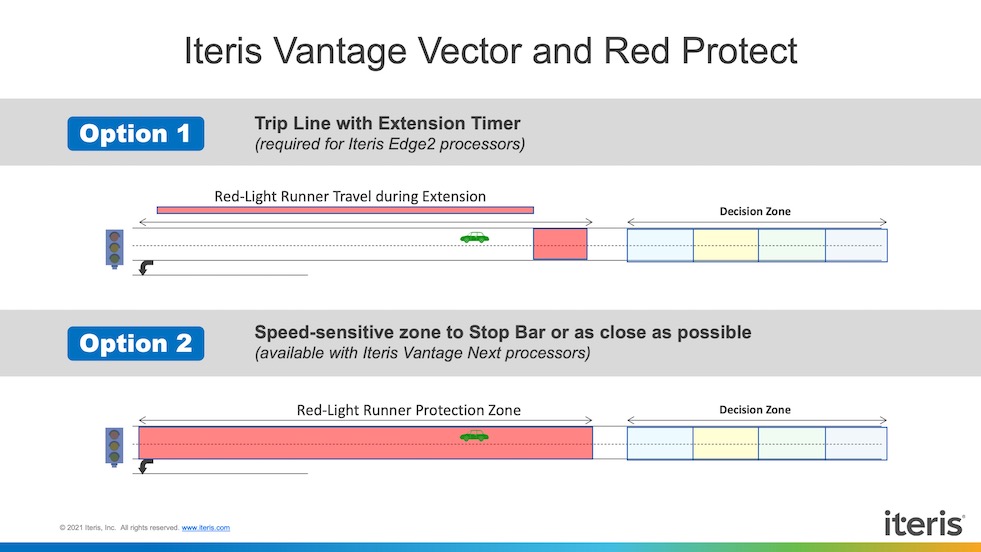 The Vantage Vector sensor can provide the critical data sets necessary to help engineers identify their highest-risk intersections and implement the safety applications mentioned above to help reduce side-angle and rear-end crashes at the intersection.

A further benefit of a dual-sensor solution is redundancy. If one sensor becomes impaired, the other sensor can serve as a surrogate for the compromised device. Iteris has developed algorithms and fail-safes to keep the intersection running efficiently when this occurs.

Another interesting capability of the Vantage Vector detection system is that it can trigger alerts in vehicles carrying on-board speed-trap radar detectors, the welcome, if unintended, result of which being that it may actually encourage high-speed drivers to slow down and calm their driving behavior. 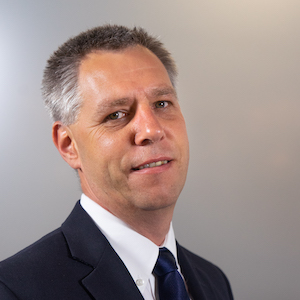 Connect with Michael on LinkedIn.

ARC-IT: How the ITS Reference Architecture is Guiding the Future of Connected and Automated Vehicle Applications 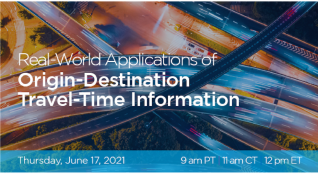 Watch the webinar on demand.

ARC-IT: How the ITS Reference Architecture is Guiding the Future of Connected and Automated Vehicle Applications

Have you ever gotten into the heart of a project or system development and started experiencing the feeling of scope creep? 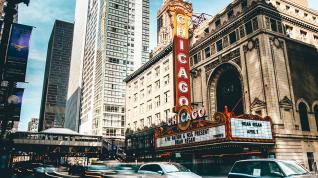