All Green: How Advanced Traffic Signal Technology Can Wave Through Priority Vehicles (And Save Lives) 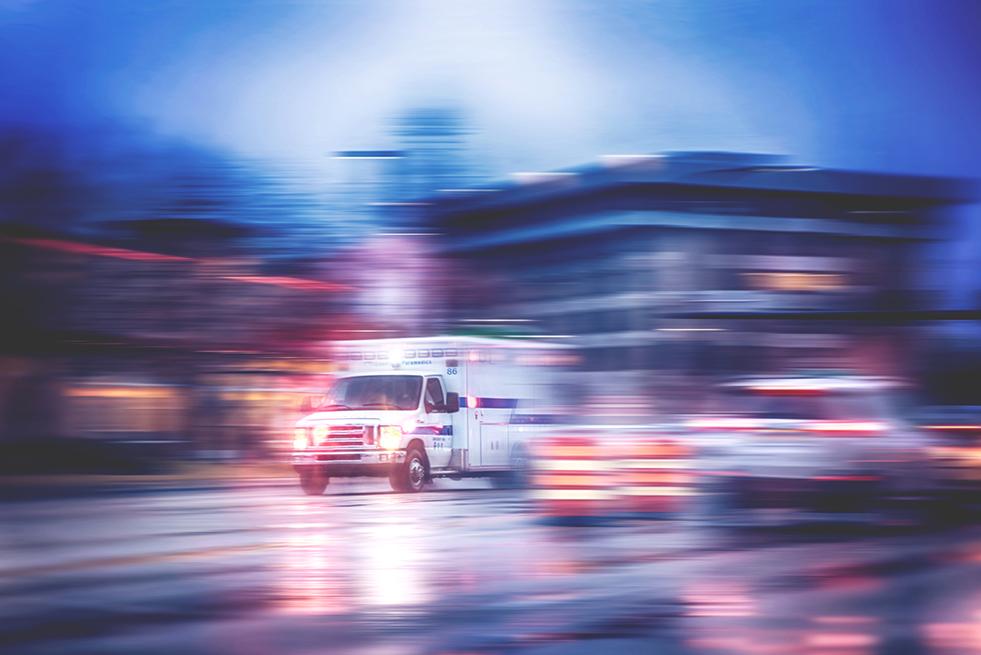 Matt Redmond argues for the widespread implementation of advanced intersection signal technology that can green light both emergency response and public transit vehicles.

The blaring sirens and whirling lights of a hightailing emergency vehicle would likely send most drivers into a state of panic and bewilderment, before their training kicks in and they yield or pull to the side of the road. That reaction, of course, is the desired human response to a speeding police car, ambulance or fire truck – but there are other, potentially life-saving, actions that could be triggered by these vehicles.

We live in a world where smart cities with increasingly interconnected people, vehicles and infrastructure are now more reality than science fiction, and emergency vehicle pre-emption (EVP) technology, should form a key part of any city or community that values the safety of its citizens.

According to a joint safety report by the US Department of Transportation and Federal Highway Administration, employing EVP technology has been shown to decrease response times by up to 50% in several cities. Moreover, in St. Paul, Minnesota, there was a 70% decrease in crashes with emergency vehicles after the system was deployed.

Smart intersections with EVP use radio signals, infrared strobe lights or GPS signals to co-ordinate between response vehicles and the traffic signal. This link enable lights to turn green for the emergency vehicle to safely and quickly make it through the signal.

This technology can also offer traffic light prioritization to other types of vehicles.

Emergency vehicles aren't the only road users that could and should be leveraging this technology. Public transit vehicles, including buses and light-rail trains, are ideal candidates for priority attention at intersections due to the number of passengers they transport.

Today, intersection demand is determined by metal triggering an inductance loop or cameras detecting objects inside a detection zone, as shown in Figure 1. Yet, from a system optimal perspective, the green phase should go to the approach with the most people (within reason). 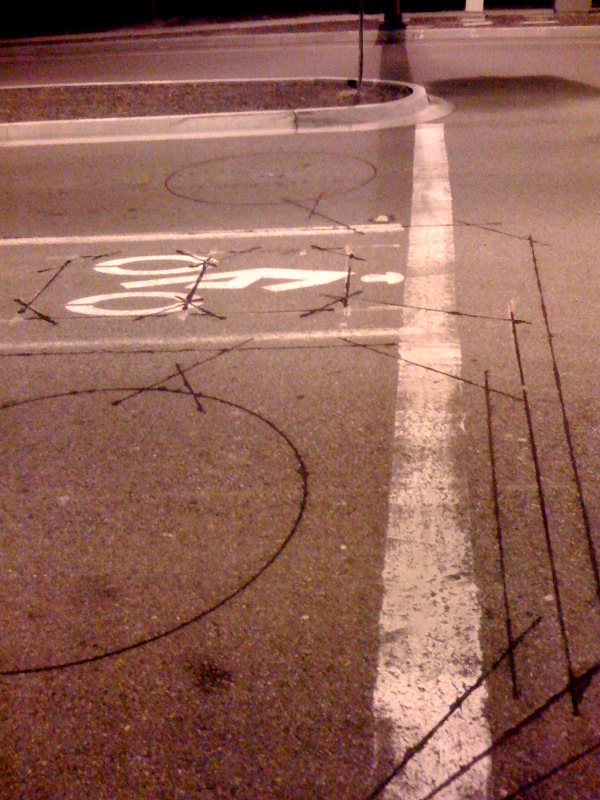 Transit signal priority (TSP) tries to do exactly that. Allowing perpendicular approaches with transit vehicles, to shift their green time when a transit vehicle is behind schedule and requesting a green light. Not only does this keep buses running on time with happier riders, it provides an equitable solution for everyone on the road.

I am fortunate to work at a company that has been at the forefront of designing and integrating large-scale TSP projects for over 6,000 buses and more than 1,000 intersections. This includes LA Metro and Foothill Transit, which included the design, installation, integration, testing, operation and maintenance of a wireless communication system, including wireless radios that are designed to securely communicate between the onboard bus computers and the traffic signal.

In the Bay Area, we designed and installed TSP infrastructure for AC transit in Alameda County, providing transit improvements to San Leandro, Hayward and Union City.

With the right equipment and proper configuration both the traffic signal and transit vehicle work in unison to adjust the timing. This two-way communication starts to scratch the surface of what is possible with increasingly connected vehicles.

In the not-too-distant future, vehicle-to-vehicle, vehicle-to-infrastructure and vehicle-to-anything connectivity will all form part of an interconnected ecosystem of roadway elements that share locations, speed, priority and more. Emergency and public transit vehicle pre-emption technology must be part of this ecosystem. This can and will improve our communities and roadways, and – ultimately – save lives. 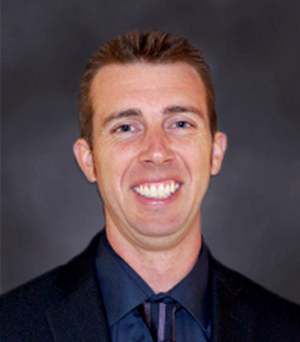 Matt Redmond is a former transportation systems engineer at Iteris.

Connect with Matt on LinkedIn.

How Accurate Signal Timing Can Save Pedestrian Lives at the Intersection 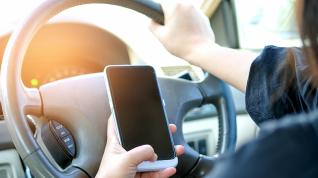 According to the National Highway Traffic Safety Administration, in 2019 alone, distracted driving ki 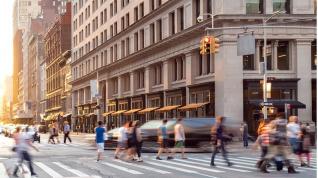 How Accurate Signal Timing Can Save Pedestrian Lives at the Intersection

When focusing on intersection safety, it is important to consider all modes of transportation, including pedestrians, who are arguably the most vulnerable road user when crossing an intersection. 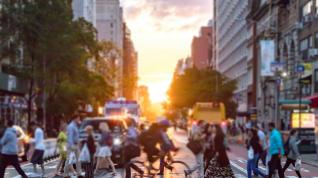 An estimated 165,000 crashes are caused by red-light runners annually, resulting in an average of 700-800 fatalities a year.