What Makes a Smart City?

What Makes a Smart City?

The Inevitability of Becoming Smart

Populations are swelling, cities are becoming more crowded and congested, and new technologies are generating more data than ever before.

At the same time, citizens of these sprawling urban centers are asking more questions and demanding more traceability and accountability: they want to know where their food and energy are coming from, and expect their public representatives to harness and analyze as much data as possible to inform actions that will help keep them safe and improve their quality of life.

As a key enabler of smart cities and communities for the past two decades, and a trusted advisor for more than 10,000 state and local agencies, we understand that different cities have different perceptions of what makes them smart: one might prioritize being more connected, data driven and digital, while another might aim to be more walkable, equitable, carbon neutral and safe.

Any overarching smart city vision, however, should be built upon three central imperatives:

Any city must be able to communicate efficiently and effectively with citizens, visitors, local businesses and public departments. A smart city, however, must go the extra mile to ensure that as many vital nodes are connected as possible. 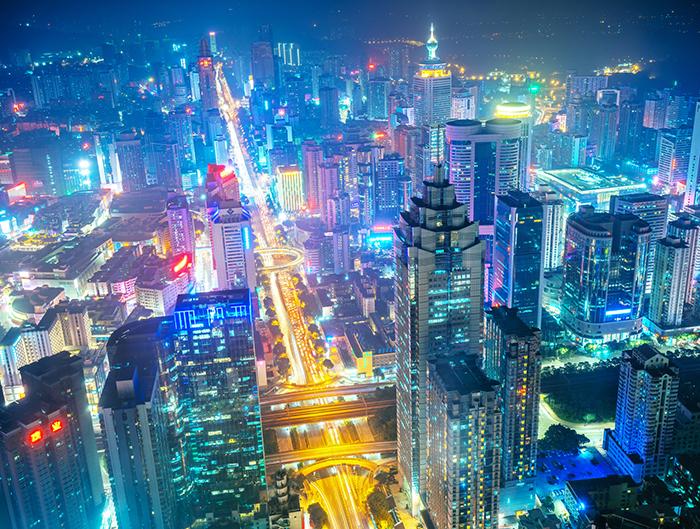 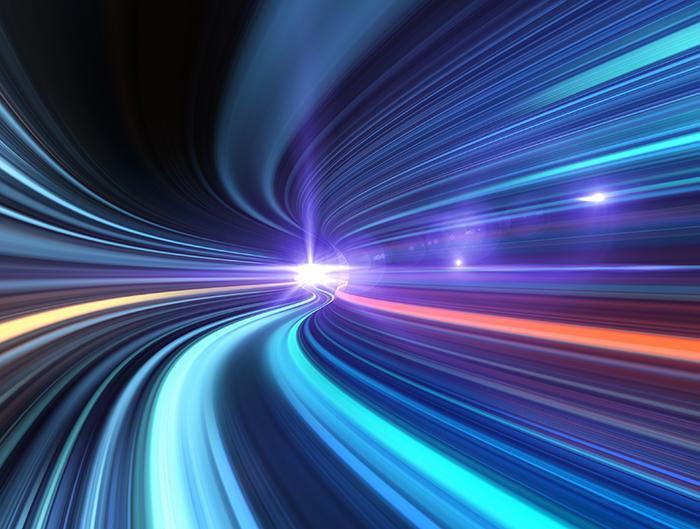 Smart cities and communities need visibility into vital functions such as traffic, weather, air quality, events, road closures and emergencies. But as we approach the advent of connected and autonomous vehicles, it will also soon be critical to support vehicle-to-infrastructure integration.

These new realities will accelerate the deployment of smart sensors and other Internet-of-Things devices, as well as the adoption of cloud computing infrastructures, sophisticated analytics engines and artificial intelligence.

And because of the scope of these elements, this alignment of interests provides the foundation for smart cities to produce economic vitality and improve quality of life. 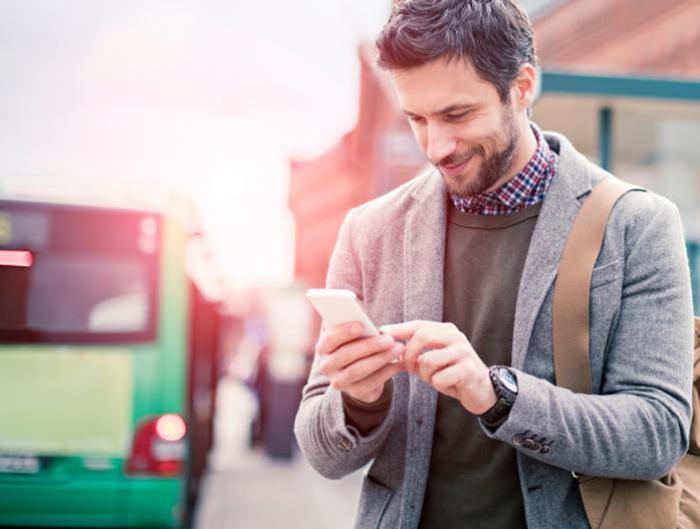 There is no barrier to entry, or "smart divide", when it comes to becoming a smart city or community. Any population center can take part and work towards its own specific smart goals within the context of the most advanced attributes of its current technological framework.

Becoming Smart is Plug and Play

Those cities and communities that do take steps to become smarter should understand that it won’t happen overnight – becoming smart is a journey. As such, city, county and state agencies must structure their initiatives in a more agile way to ensure they can adjust to new and emerging technology, regulation and a rapidly changing political climate. The relatively archaic project planning and procurement process traditionally used by many government bodies will only slow down progress, so a culture shift is needed.

Yes, the term smart city was coined towards the back end of the 20th century, but the expected growth in the global market for smart city technologies is growing at a rapid pace. In fact, cities and communities that aren't working towards a smart roadmap of their own, may be missing out on a market estimated to be worth hundreds of billions of dollars. 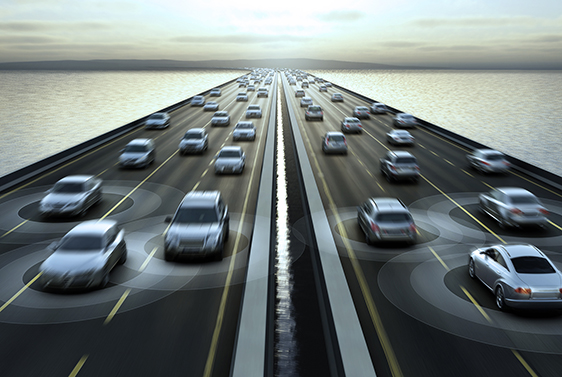 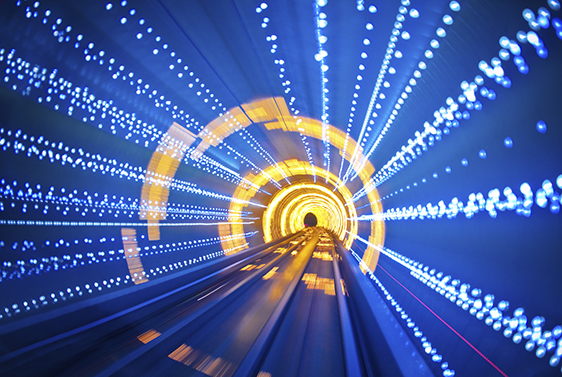 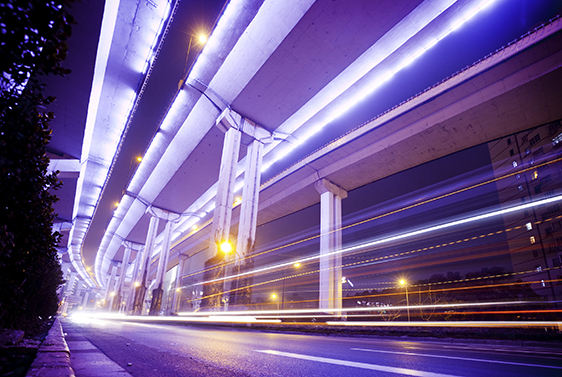 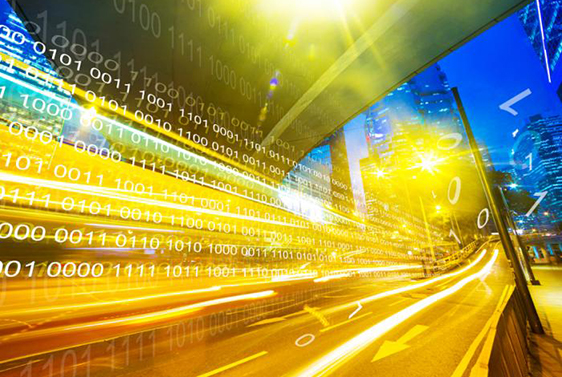 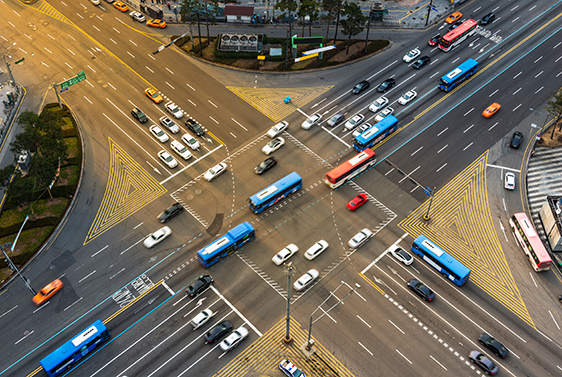